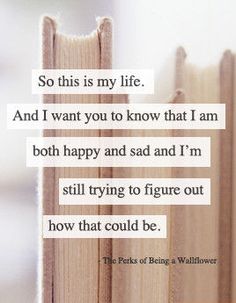 I struggled with this post, unsure how I wanted to approach it… but really,  I’m not sure exactly what to feel myself. I’m in a whirlwind of emotions right now. And I’ve started new medications, which are wreaking havoc on my body now as well. It’s like my world has sucked me into a whirlwind and spit me right back out again. And there’s so many questions left up in the air and so many more answers I am still searching for…

But it looks like we have several possible diagnoses 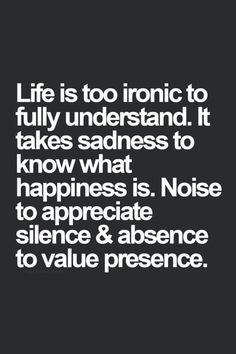 My post from May 31  is only more proof that living life with a chronic and undiagnosed illness is both a comedy and tragedy wrapped all in to one.

Monday, after meeting with my immunologist/rheumatologist, I finally received a partial diagnosis and started on a new treatment plan. Sure enough, they say it’s Lupus, despite what previous blood tests have shown. Not only is it ironic that this comes one day after my post about NOT having Lupus, but May was Lupus Awareness month and I got my diagnosis on June 1. I dunno if it’s coincidence but life is really funny, I tell ya. 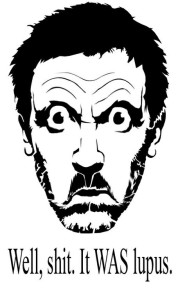 They’ve run some more tests they sent out to a special lab that we are also waiting for further confirmations about the extent of autoimmunity I have. So far, based on general blood tests, the lupus does not seem to be affecting the majority of my organs, which is good news and gives me a lot more options as far as treatment goes. They honestly believe it’s a secondary condition that came out with all the crazy symptoms lately from all the stress on my body for being so sick for so long. We unfortunately have no answers as to what caused the anaphylaxis reactions at this point, but because I had three in a week, she’s put me on an aggressive treatment plan for my allergies to stop it before it gets any worse. Ultimately, without me ever mentioning my own personal thoughts, she drew the conclusion to dysautonomia being the primary source of my illness (which I have said behind closed doors for a long time now). She did get me a referral to neurology for the cognitive effects, which may or may not be Lupus related. 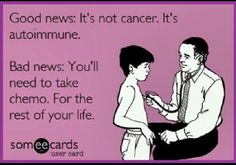 Luckily, I was able to get in quickly with the neurologist and saw him on Wednesday. Again, of his own conclusions after working at the Cleveland Clinic prior, he says it sounds like P.O.T.S. as primary. He wants me to start Beta Blockers once the Lupus drugs and allergy meds have been adjusted, which makes sense because he wants to know what side-effects I am getting from the anti-malaria drugs before starting anything new. Plus I have already scheduled with the cardiologist, so he’d like to see what a tilt-table test will show before doing any radiology. However, none of the potential diagnoses explains the olfactory hallucinations, so he did order an EEG just to rule out possible seizures. I also have my first appointment with the vascular surgeon next week to discuss what the extent of the Nutcracker Syndrome is playing into all of this.

Between the side-effects from the 12 medications I am taking daily now and all the stress of continued appointments, work, life…. I dunno how I am supposed to feel. Part of me is happy to FINALLY have progress and a name and something I can tell people… that they have probably heard of. I got my validation.  But then I feel silly and stupid for being happy of having an incurable disease.  Then the other part of me is sad because there isn’t a cure. But it is MANAGEABLE. But then I have so many questions still, and so many things are left up in the air. I feel SO CLOSE, yet SO FAR.  See my dilemma? I guess I need to be a patient-patient, but it’s hard. There’s been so many changes this week with work, school, and doctors that I need to update, but I spent about 6 hours in the bathroom today with side-effects and eventually had to go back to bed. I’m tired and worn, but I have hope. 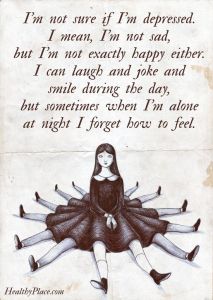 I have so much to say, but no way to say it.  I’m almost numb at this point because it doesn’t seem real. And maybe it’s nothing that they say. Maybe it’s something completely different after the next round of testing comes through. But for now, it has a name. 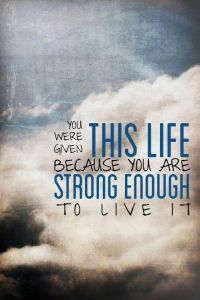 8 thoughts on “Life’s a game made for everyone…” 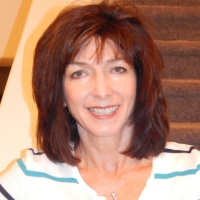 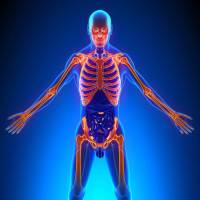